Accepting The Way Big Corporations Which Run Our Lives Operate 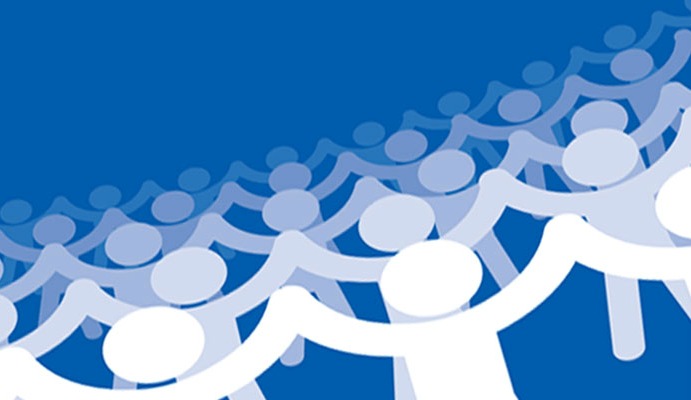 I wish you or someone would provide an approach to dealing with the corporations which run our lives. Corporations who collect our money (telephone companies, dating services, TV providers and many more), seduce us with promises to give a service, and then are totally unreachable to hear our voices about their LACK of service. They bury themselves in cocoons of automated telephone numbers, leaving messages which don’t get answered, writing emails which receive form letters… endless issues which don’t get addressed. It’s often impossible to reach a human being, and when one does, he is a powerless robot of the company.

How can one deal with them, or how to adopt an attitude that doesn’t ruin ones equilibrium? I so dislike how anonymous we have all become: just numbers and more numbers.

True acceptance takes you from anger to love, from perceiving the corporations as the enemy to figuring out what your heart tells you is the best course of action – for you.

This process is accelerated by expressing your anger constructively and physically because non- acceptance yields feelings of separate, alienation, and isolation. We have to deal with the emotion on an energetic level. That means while you are releasing the pure sensation you feel in your body by pounding, or stomping, or yelling nonsense words, just make sounds or repeat over and over, “that’s the way it is.” (Saying that should increase your anger, because the impersonal-ness feels like a violation or injustice and so naturally evokes the anger pure sensation in your body — hot extremities, wanting to strike out aggressively.) Use as your model, a little kid having a temper-tantrum. If not interrupted a child will dispel the anger energy and then move on getting interested in something else in the present.

Then from a state of equanimity you can look within yourself, your heart, and determine on a case by case basis, if there is something you can do or not. If so, do it. If not, make peace with the reality (repeat until you get it: “Corporations run the way they do, not the way I think they should run”) and you can easily move on back to grooving on what works, paying attention to what is in your power to change.

Tip: From a stance of true acceptance, you can look within and determine what resonates in terms of action. Without acceptance, you can take action but it’s easy to distract from your point by your destructive and blaming delivery style. Repeat the old adage coined by Dr. Albert Ellis “People and things are the way they are, not the way I want them to be.” And you will feel more loving and handle the situation more constructively.

This entry was posted in jude's blog and tagged acceptance, Attitude Reconstruction, Peace. Bookmark the permalink.
Popups Powered By : XYZScripts.com
We invite you to take our short survey.