Stop Being the Middle-Man in Family Affairs 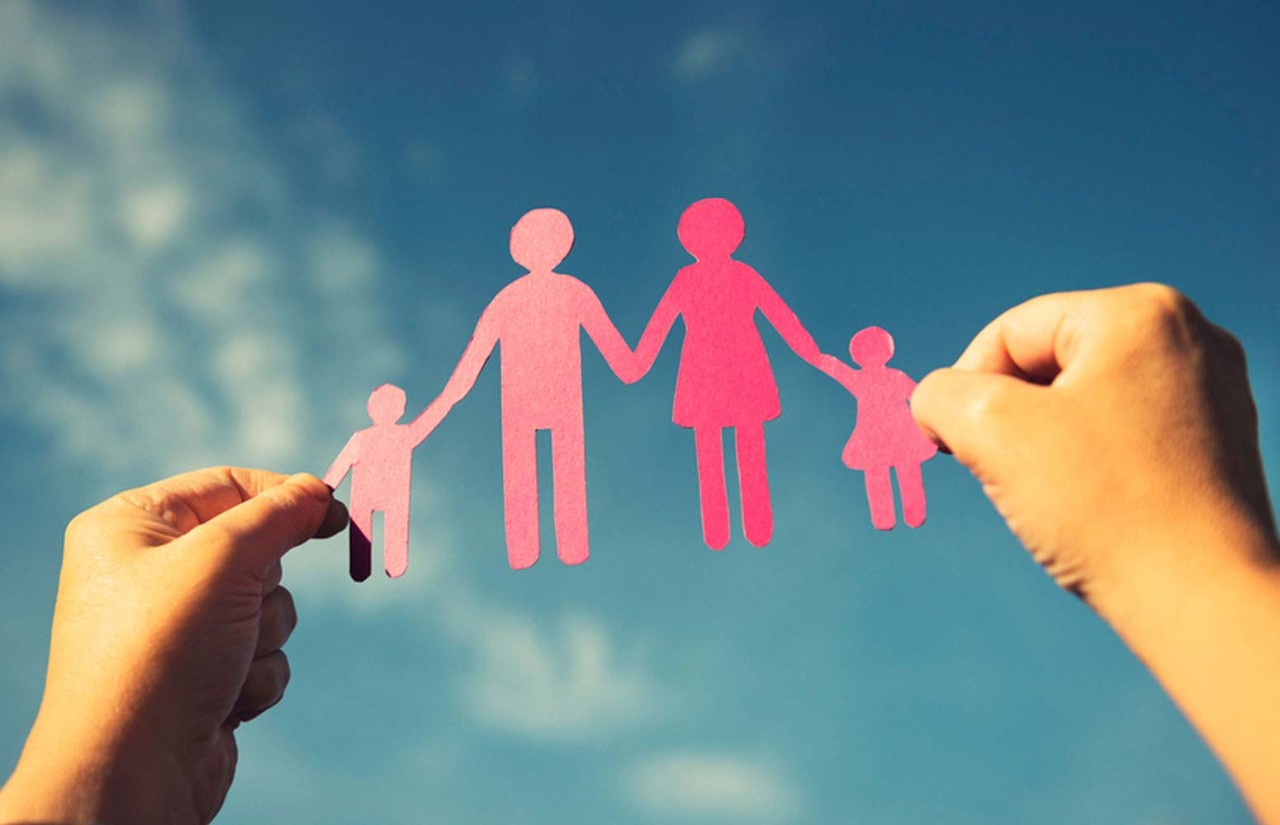 This entry was posted in jude's blog and tagged communication, Family, Unsolicited Advice. Bookmark the permalink.
Popups Powered By : XYZScripts.com
We invite you to take our short survey.